Well, I’ll start by telling you there ARE real benefits to a gluten-free diet. How much of a benefit? Well, that depends on you and your unique make up. Can I benefit from just reducing gluten? Well, again that depends on your body. Let me explain further.

First of all, what is gluten?

Gluten is the protein found in wheat. The larger protein of gluten is made of smaller proteins called glutenins and gliadins. Gluten proteins allow for the cohesiveness needed to process wheat and flour into bread, noodles and other types of processed foods.

Why does gluten cause problems? 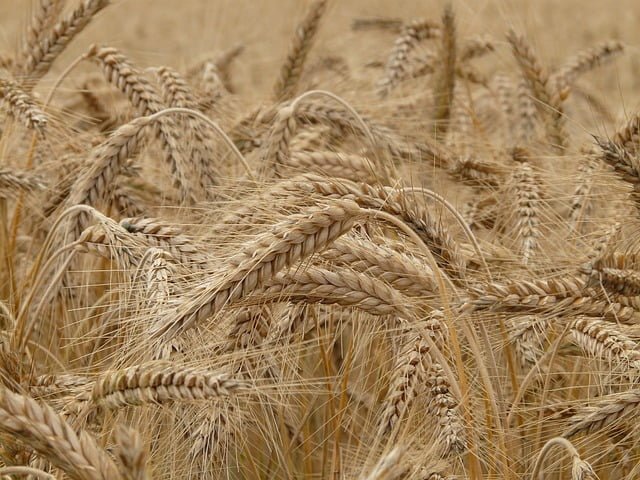 Some people have an actual allergic immune response to gluten and to some or all of the smaller proteins that make it up. Additionally, the protein in gluten stimulates the release of a chemical called zonulin. The more zonulin is released, the leakier the intestinal wall, and the more toxins pass through.

So even if a person doesn’t react to gluten itself, you could argue that the more gluten in your diet, the more permeable your small intestine, and the more your inflammatory pathways are being stimulated. Therefore, anyone could be affected by this reaction that can lead to pain, asthma, allergies and all chronic diseases of aging.

How does gluten affect different individuals?

There are varying degrees. One person may eat gluten all of the time and feel no obvious ill effects. Another person may be sensitive to gluten in a way that doesn’t give him or her obvious symptoms like digestive issues, but the gluten is ramping up other issues, such as asthma and allergies. Some get noticeably sick when they eat gluten. Finally, there are individuals who have Celiac Disease where they are completely intolerant of gluten and will become very ill if exposed.

What if you are sensitive to gluten?

For those who have gluten sensitivity or even worse, gluten intolerance, it is important to completely avoid gluten, not just reduce it. The reason is that the body will produce anti-bodies to the gluten (and it’s smaller broken down proteins) that last in the system for months and months, causing further intestinal damage and inflammatory response.

For those who do not test positive for wheat allergy, gluten sensitivity or celiac disease, you could say they are adding less fuel to the fire by reducing gluten, but the fire is still stoked when ingesting the gluten due to the increase in intestinal permeability and its effect on inflammation.

So, is it best to avoid bread, pasta and any food that contains gluten?

Some health professionals argue that if you completely eliminate grains from your diet, you may be missing certain minerals such as iron or vitamins such as B vitamins or you may be lacking fiber. A whole foods diet consisting of plenty of fruits and vegetables should cover all of those bases. The high grain American diet full of processed foods (gluten-free or not) has paved the path to diabetes, high cholesterol, high blood pressure and obesity. Beyond the issue of going gluten-free or not, there are many benefits to a low grain or no grain whole foods anti-inflammatory diet.

Should I be tested if I think gluten is causing me problems?

Also, if you are allergic to wheat on a blood test, you can just assume you shouldn’t eat gluten. No need to look further unless you need to check for Celiac. Celiac is confirmed by biopsy of the small intestine. Some people with certain genetic mutations, such as MTHFR, are more likely to have gluten intolerance.