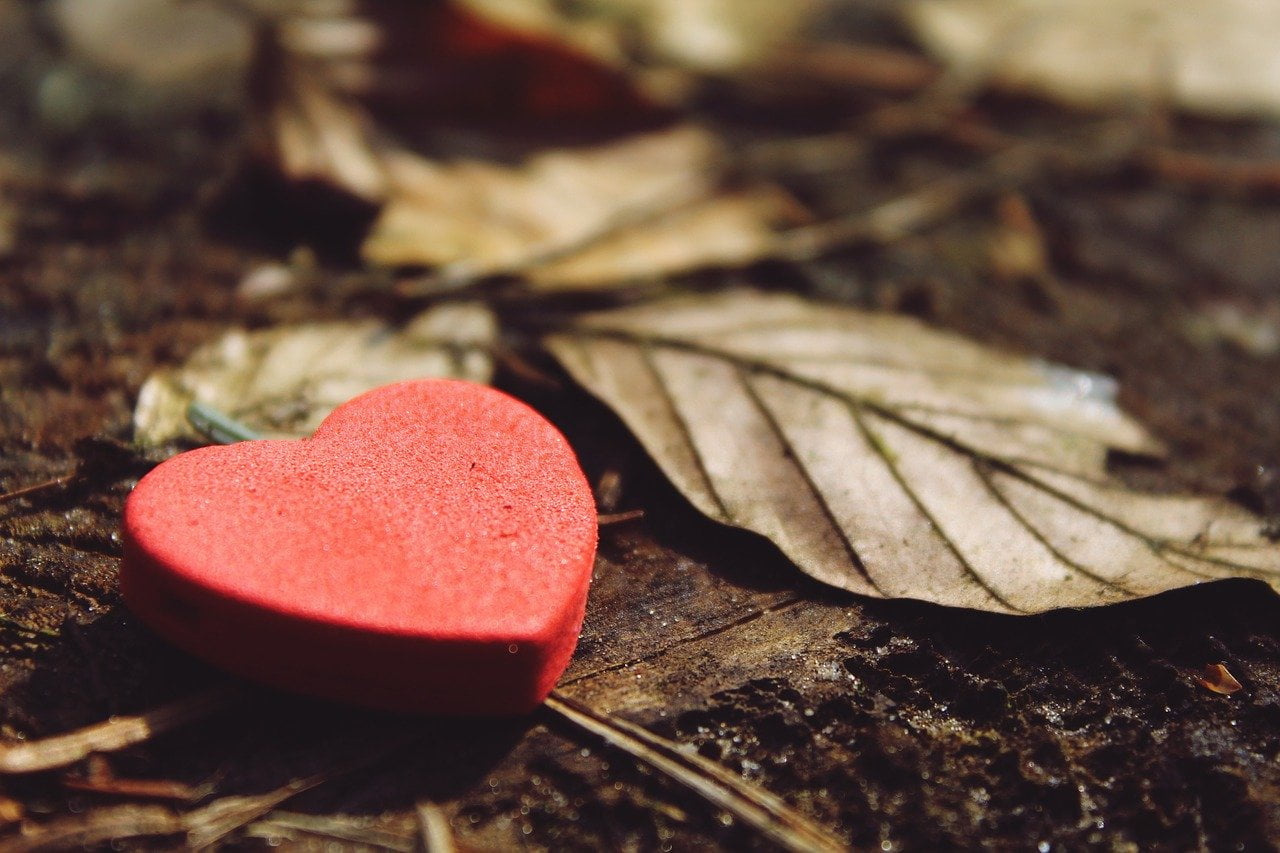 The Difference Between Being Thankful and Grateful

We’re all about to sit around the table with family and friends as the Thanksgiving season is upon us. It’s easy to look around and say that we are thankful (many of us do this as a tradition along with the turkey dinner). We may feel thankful for the presence of those in our lives, and glad to see everyone since the last big meal. However, is being thankful the same as being grateful? And does “thankful” adequately express the deeper feelings we may have?

Contrary to what many may think, there is actually a difference between being thankful and grateful.

What does it mean to be Thankful?

The textbook definition is that “thankful” means being conscious of benefits received. The person receiving the benefits has an awareness of a beneficial gesture…and responds as such. Often, it’s automatic, such as saying “thank you” when someone does something nice or helpful. It’s an expression of appreciation for something another person has done for you. It’s more about the act itself (and how you feel about it) than the person doing the act.

Thankfulness is often tied to politeness, with society and many a child’s upbringing conditioning people to express thanks for a kind act – either instantly (with words) or later (with another form of communication: email, card, phone call).

We tend to think of thankfulness as something that lasts for a short moment, often with little thought given to the act again once thanks has been shared. Showing that one is thankful is often easy to do, as it is a surface-level response. Few think of being thankful as something hard to do. Most consider it pretty simple.

What does it mean to be Grateful?

Dictionaries define being grateful as having a sense of thankfulness that comes from a feeling within, rather than a social norm response to a kind gesture. Being grateful, or having “gratitude” can be directed at not only people you appreciate but things that you feel have been of great assistance in your life.

For example, you can be grateful for your car that has supported you as you worked your way through college and achieved your degree. And you can be grateful for people like your mother who gave you guidance and good advice over the years. Both are worthy of gratitude! And this feeling comes from a deeper place within yourself and/or your heart. 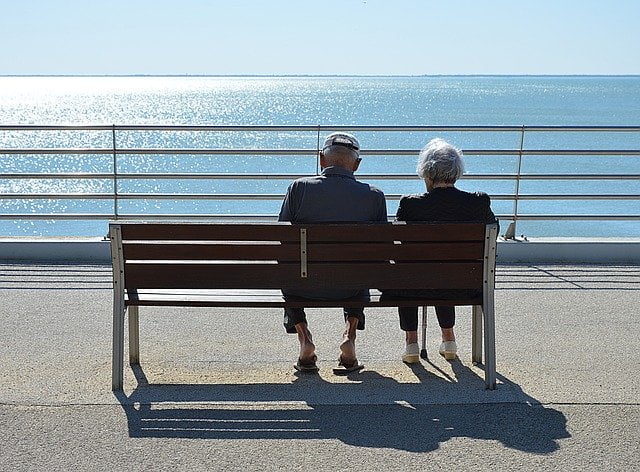 Gratitude is often much more memorable than thankfulness. It can last a long time. When you feel gratitude, you can have that sense of appreciation for many years. Gratitude often encompasses shared experiences, love, commitment and devotion with special people in your life. For many who focus on gratitude regularly, it is a way of life…a state of being.

When you feel grateful, you can express it without words or any physical action. And it goes beyond thankfulness, although that is often the first step that grows with time into a lasting feeling. Often, being grateful makes you willing to sacrifice time or money and go the “extra mile” even when no one is requiring this of you. It’s something you simply do willingly.

Why both are worthwhile

It’s not wrong to be thankful and express it. Random acts of kindness, as well as intentional acts of kindness, occur every day…and it’s important to express our thanks for it. And not just because society suggests that it is the “polite” thing to do. Rather, thanking people for kind gestures creates a positive feeling within us and can, with time, foster true gratitude for people in our lives.

So yes, there is a difference between being thankful and grateful… and it’s fine to be thankful. At the same time, we should strive to feel grateful, as gratitude is part of how we make sense of our lives and the people within it. When we keep it in the forefront, we are able to credit our loved ones with the appreciation they deserve. By striving to make gratitude a discipline, many things such as time spent with loved ones, takes on a new depth of meaning.

Try making gratitude something you focus on and practice in a deliberate way…whether it is expressed outwardly or felt inwardly. It will change you and the relationships in your life for the better! Happy Thanksgiving everyone! 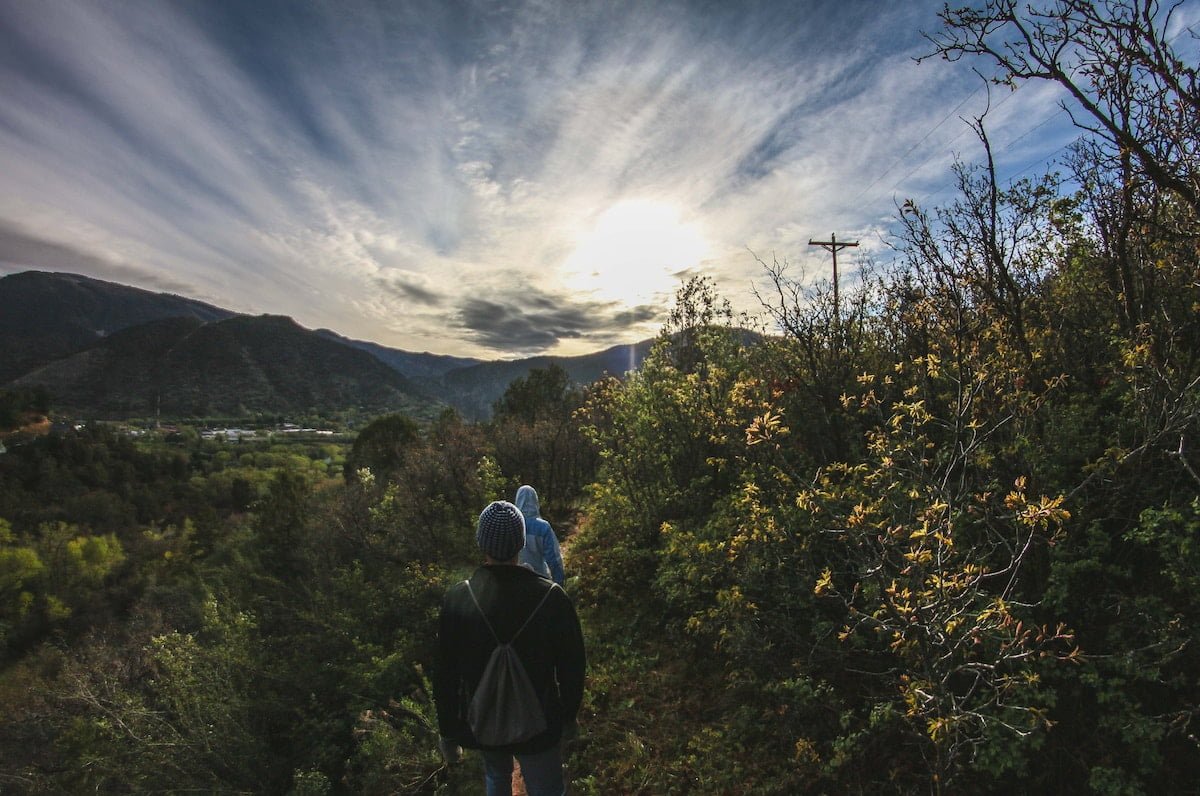